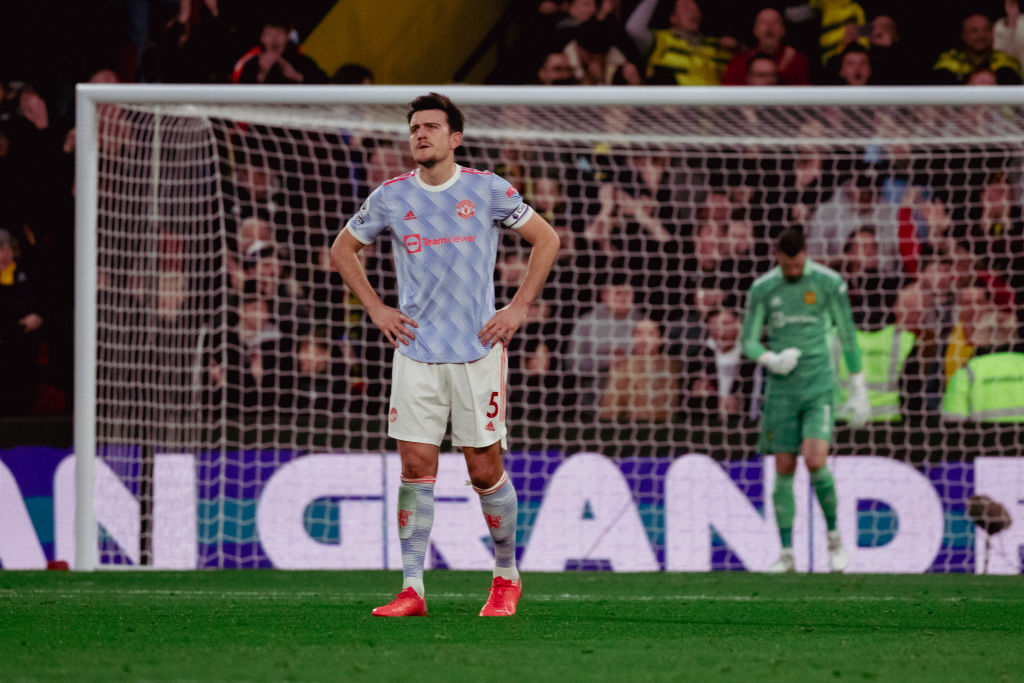 Manchester United are exploring a bid for an Inter Milan defender heavily linked with Tottenham – and the Red Devils are apparently more likely to land him.

New manager Erik ten Hag has arrived at Old Trafford and is ready to overhaul a squad of big names, with the futures of Marcus Rashford and Cristiano Ronaldo still hazy. It’s club captain Harry Maguire, however, who has been most recently touted for an upgrade.

The England star is the most expensive defender of all time but has endured a tough season under interim manager Ralf Rangnick. Now, the rumour mill are suggesting the likes of Pau Torres, Ronald Araujo and Jurrien Timber to step into his place in the side.

According to Gazzetta dello Sport (opens in new tab), United are looking at Inter Milan defender Alessandro Bastoni, too. The 23-year-old has been magnificent since emerging in Serie A and could cost around £50 million.

Tottenham Hotspur are also keen on the Italian, thanks to Antonio Conte’s connections with his former side. Bastoni is well used to playing as part of a back three and would slot into the Lilywhites’ side with ease alongside the likes of Eric Dier and Cristian Romero.

But it’s believed that United have the upper hand with this transfer – despite Tottenham’s recent cash injection.

The north Londoners announced on Tuesday afternoon that they’ve agreed a £150m capital increase from majority shareholder ENIC, meaning that Antonio Conte could well have a lot of money to spend this summer.

Tottenham are in the market for players across the pitch – and would want to keep Harry Kane and Son Heung-min. Kane is unlikely to have another summer where he is linked with a departure, having recently told FourFourTwo exclusively that he loves playing under Antonio Conte and is eyeing Jimmy Greaves’ all-time scoring record.

Alessandro Bastoni is valued at around £54m by Transfermarkt (opens in new tab).