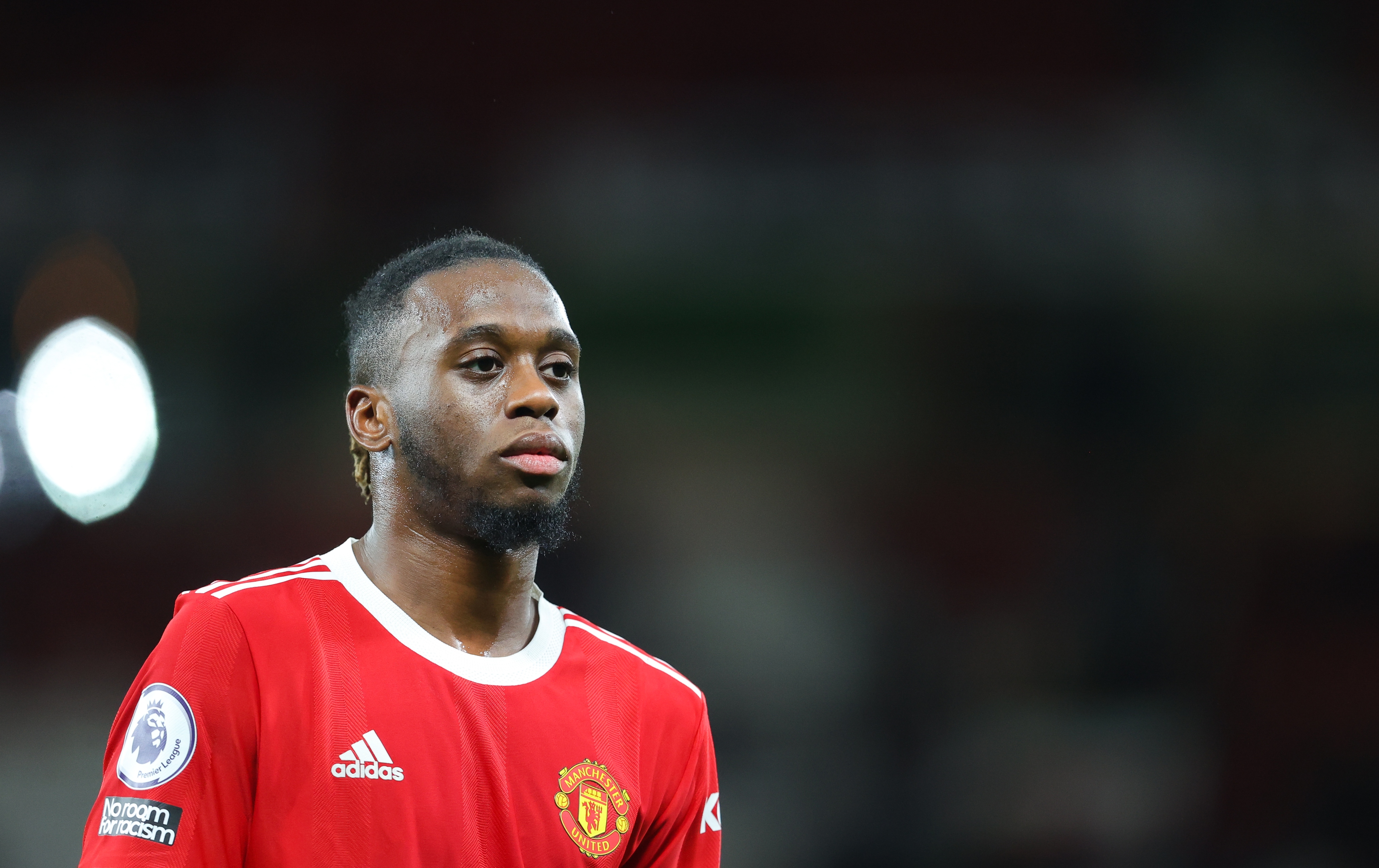 Manchester United will reportedly aim to bring their massive wage bill down by £80 million this summer.

It looks set to be a busy off-season at Old Trafford, where Erik ten Hag is about take over as manager and will want to put his stamp on the squad.

And that could well mean an almighty overhaul, with a number of big names leaving the club.

Some players have already been confirmed or all but confirmed as leaving when their contracts expire – Paul Pogba, Nemanja Matic and Edinson Cavani – but United will have to sell a few still under contract if they are to save significantly on wages.

According to the Star, Anthony Martial (currently on loan at Sevilla), Eric Bailly, Aaron Wan-Bissaka, Phil Jones and Dean Henderson have all been identified as surplus to requirements.

Selling Martial, Wan-Bissaka and Henderson ought to prove relatively easy – all are still 26 or younger – while there should be some interest in 28-year-old Bailly.

But generating a transfer fee for outcast Jones – who turned 30 in February and has barely kicked a ball in the last two-and-a-half years – feels rather less realistic.

If United are to truly transform their ailing fortunes under Ten Hag, though, they cannot afford to have anyone hanging around who is not going to feature in the Dutchman’s plans.