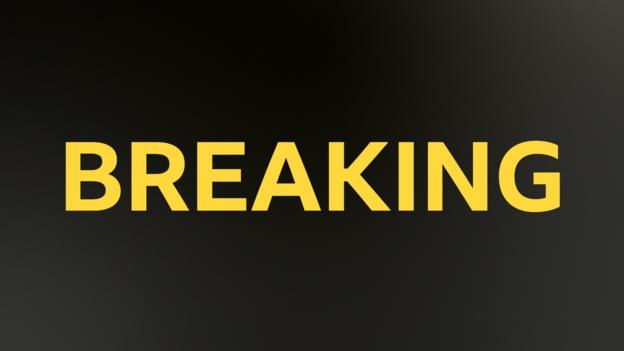 Rory McIlroy claimed his first win of the year as he defended his Canadian Open title with a two-stroke victory from Tony Finau.

The 33-year-old Northern Irishman shot an eight-under round of 62 to finish on 19 under par.

McIlroy’s first win since October comes four days before the US Open starts.

England’s Justin Rose finished five shots behind McIlroy in joint fourth after a bogey at the last when needing a birdie for a record-equalling 58.

McIlroy had shared the overnight lead on 11 under at St George’s Golf & Country Club in Toronto alongside American Finau.

He had two bogeys on the back nine as Justin Thomas threatened to challenge, but a total of 10 birdies was enough to secure his first victory since the CJ Cup and a timely one ahead of the US Open at Brookline.

McIlroy played in the PGA Tour event, which he won when last held in 2019, while a number of his colleagues competed at the Saudi-funded LIV Golf Invitational this week.

The PGA Tour has suspended all of its members who played in the tournament near London, a move that was backed by McIlroy.