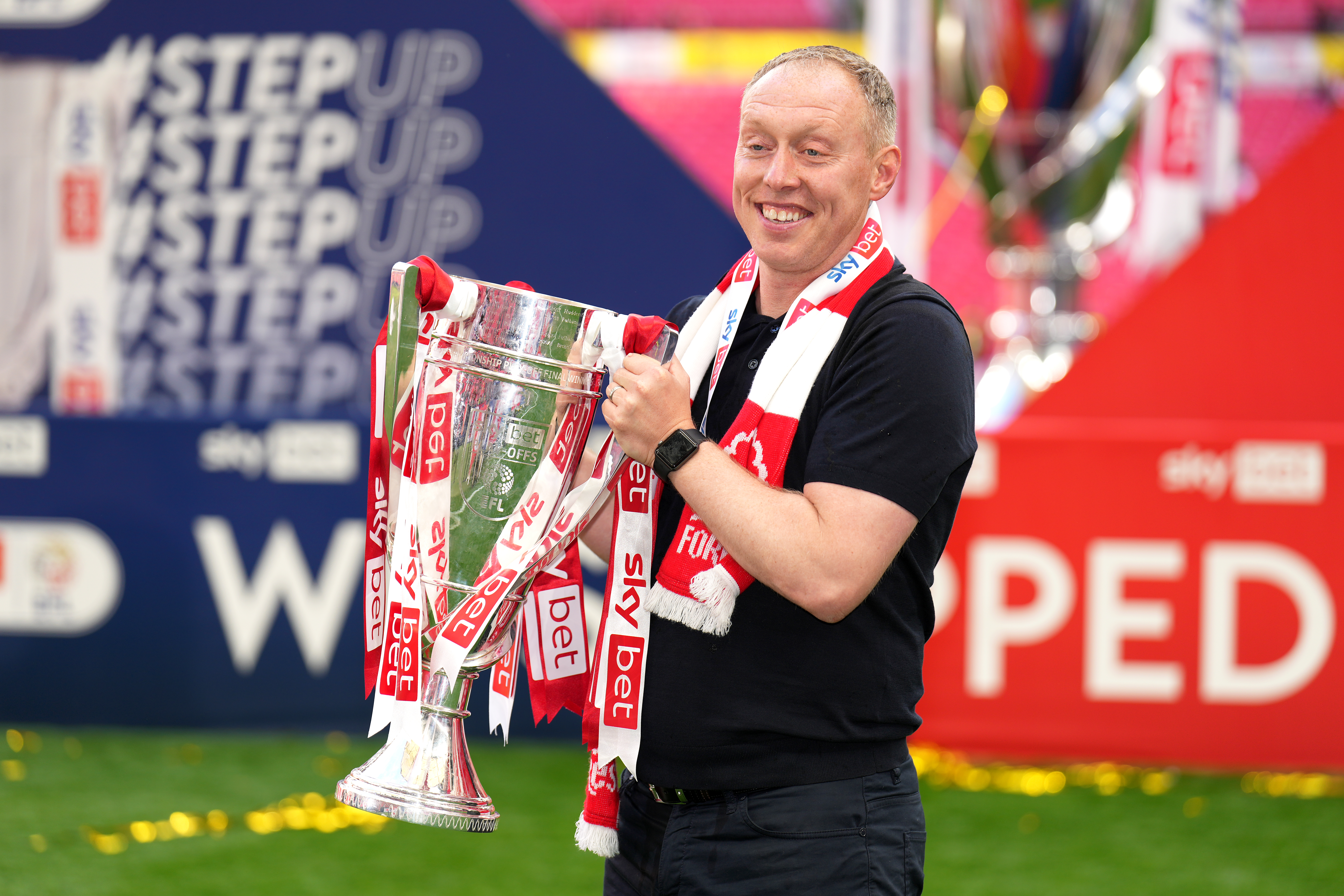 The 26-year-old has signed a three-year deal, with the option of a 12-month extension, at the City Ground.

The former France Under-21 international is Forest’s fourth signing of the summer after Dean Henderson, Taiwo Awoniyi and Giulian Biancone.

Niakhate made 128 Bundesliga appearances for Mainz and captained the side after moving from Ligue 1 side Metz in 2018.

He said: “For me, this a dream to come to England and to sign for such a historic club in Nottingham Forest. The club is well known around the world and its fans are incredible.

“The Premier League is also the best league in the world and every player wants to play here.”

Niakhate will link up with the Forest squad at their pre-season training camp in Spain.

Head coach Steve Cooper said: “Moussa comes to Forest with a wealth of experience in one of Europe’s top competitions.

“In addition to being a strong, fast and accomplished centre-back, he’s captained Mainz to their best league finish in the last five years, and his leadership experience is invaluable for our return to the Premier League.

“Moussa has attracted the interest of multiple clubs but he has chosen Nottingham Forest and we are delighted to welcome him into the squad.”