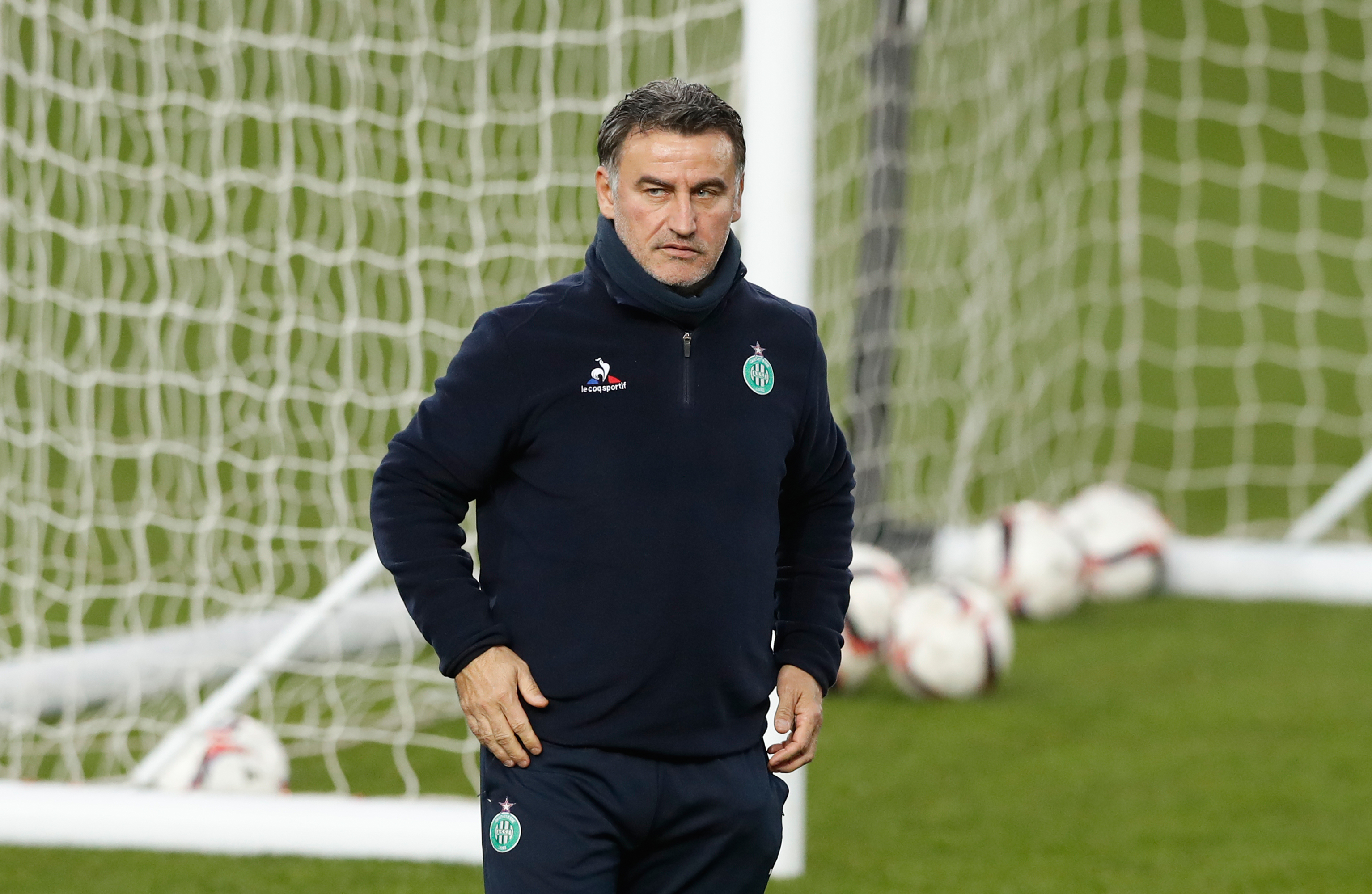 Paris St Germain have appointed Christophe Galtier as their new coach after announcing the long-expected departure of Mauricio Pochettino.

Pochettino had a year remaining on his contract but speculation over his future had intensified following his failure to get the club beyond the last 16 of the Champions League last term, having made the semi-finals the previous year.

The former Tottenham and Southampton manager’s departure, after only 18 months in charge, was announced less than two hours before Galtier was presented at a press conference.

Asked how he would manage a dressing room which contains, among others, Lionel Messi, Neymar, Kylian Mbappe and Sergio Ramos, the former St Etienne and Lille boss said: “These are players who want to win, to have fun.

“I have encountered locker rooms where there was a lot of ego. The first thing is to talk with them but also to impose.

“We must have a common project without any compromise. I will observe, listen. I know that I will have the support of my management to sanction any player.”

A reunion with PSG’s new football advisor Luis Campos, who was Lille’s sporting director at the time when Galtier was there, was an important consideration.

“I worked with Luis for three years. He knows what I expect from the team,” the new coach told a press conference.

“Luis recruits but a player has never come without my agreement. I have total confidence in his ability to find the players who will make it work well.”

“We never thought of Zidane. Christophe Galtier was option number one for us. I hope this is the last question on this subject,” he said.