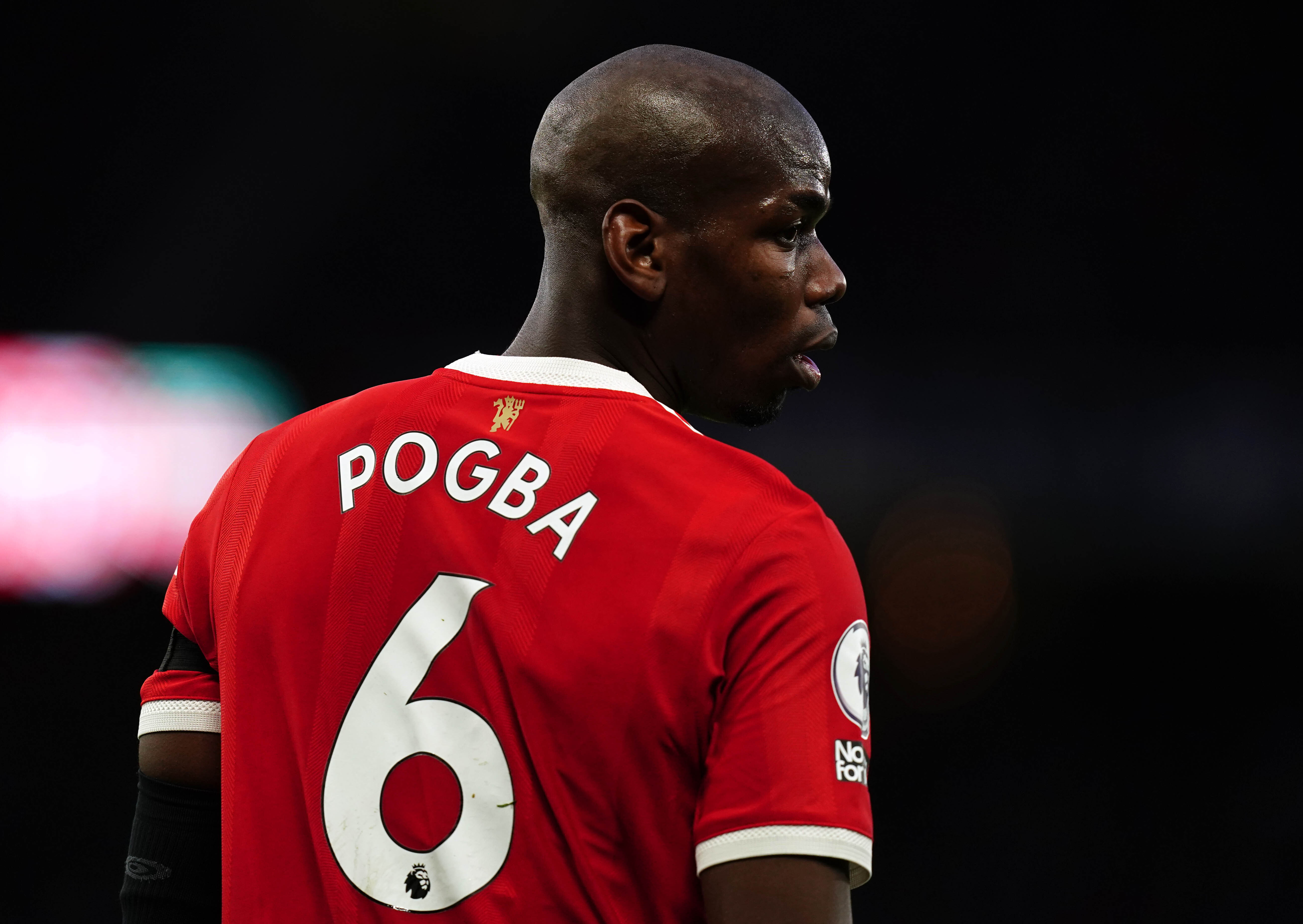 Paul Pogba has arrived in Turin ahead of his imminent return to Juventus and insisted he “can’t wait to get started”.

The midfielder, who left Manchester United at the end of his contract this summer, is making a Juve comeback six years after leaving.

Pogba, 29, told the club’s Twitter account: “Well, I am back, I’m here, I’m very, very happy. I can’t wait to get started and wear this Juventus jersey again.”

The World Cup winner left Juve in 2016, returning to Old Trafford for £89million having previously departed United for Turin in 2012.

He made 177 appearances for the Old Lady in his first spell, scoring 34 goals, and won four Serie A titles.