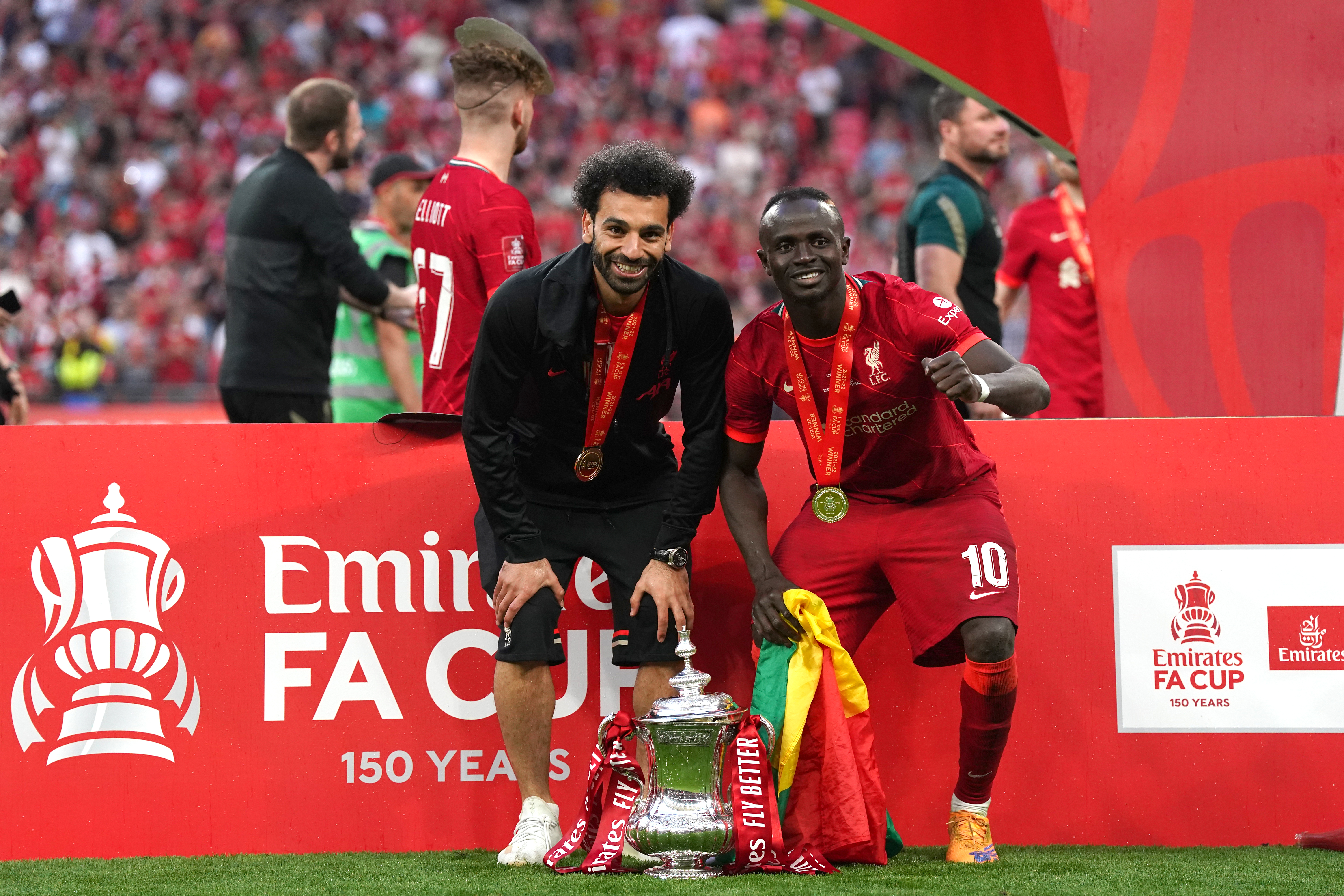 Professional Footballers Association chief executive Maheta Molango has warned football is “sleep-walking into a crisis” due to the demands put on players by an unrelenting schedule.

Liverpool forwards Mohamed Salah and Sadio Mane are each set to play in their 70th match of the season in Saturday’s Champions League final against Real Madrid, with two new surveys highlighting the risk of excessive workload on players’ mental and physical health.

Almost 90 per cent of high-performance coaches surveyed by world players’ union FIFPRO said players should be involved in no more than 55 matches per season – a mark Salah and Mane have already well exceeded for club and country.

Speaking from a FIFPRO conference in Paris, the city which will host Saturday’s showpiece final between Liverpool and Real, Molango said: “Football is sleep-walking into a crisis on player welfare.

“The health and wellbeing of players is being jeopardised in the pursuit of commercial priorities and relentless competition cycles.”

Molango said the issue was the main one raised when he visited Premier League clubs to speak to players.

“Players instinctively want to be part of every game and every competition,” he added. “But they have real concerns about their ability to maintain peak performance under current conditions.

“At present, we are simply playing too many games. Congested scheduling disrupts sleep, breaks training schedules and limits recovery. Over a sustained period, it results in more injuries and ultimately shortens careers.”

Salah and Mane have been part of the Liverpool squad that have already won the FA Cup and Carabao Cup this season, pushing Manchester City to the wire in the Premier League before finishing one point short.

Additionally, both reached the final of the African Cup of Nations, in which Mane’s Senegal beat Salah’s Egypt on penalties after a goalless draw. The pair have racked up huge air miles – Mane an estimated 94,000 since August last year, while Salah’s mileage is 86,000.

The data from FIFPRO and Football Benchmark on Liverpool’s African duo also found that 60 per cent of the games they played in were in the ‘critical zone’ – two appearances of at least 45 minutes with less than five clear days in between.

Cumulative exposure to minutes in the critical zone can have a detrimental impact on a player’s health, performance and career longevity, FIFPRO argues. It has called for a limit to the number of such back-to-back matches a player can feature in before a break is mandated.

Eighty seven per cent of 1,055 players the union surveyed in the final three months of 2021 supported the idea of a limit on ‘critical zone’ matches, with a majority (51.5 per cent) saying a break should be mandated after three such games.

Fifty four per cent of players said they had suffered an injury due to excessive workload, while 82 per cent of coaches in a separate survey said they observed mental health issues with players due to schedule overload.

Less than a quarter (22 per cent) of players feel their voice is respected in decisions concerning the football calendar.

Earlier this month, Molango told the PA news agency there had been “zero consultation” with players over the decision to significantly increase the number of matches in the Champions League from 2024.

More than three quarters (76 per cent) of players supported the idea of additional regulation to protect off-season breaks. Coaches favoured at least a four-week break between campaigns, plus a six-week pre-season.

A large majority (73.1 per cent) of players also said there was not a high level of collaboration between their club and national team coaches when it came to managing workload.