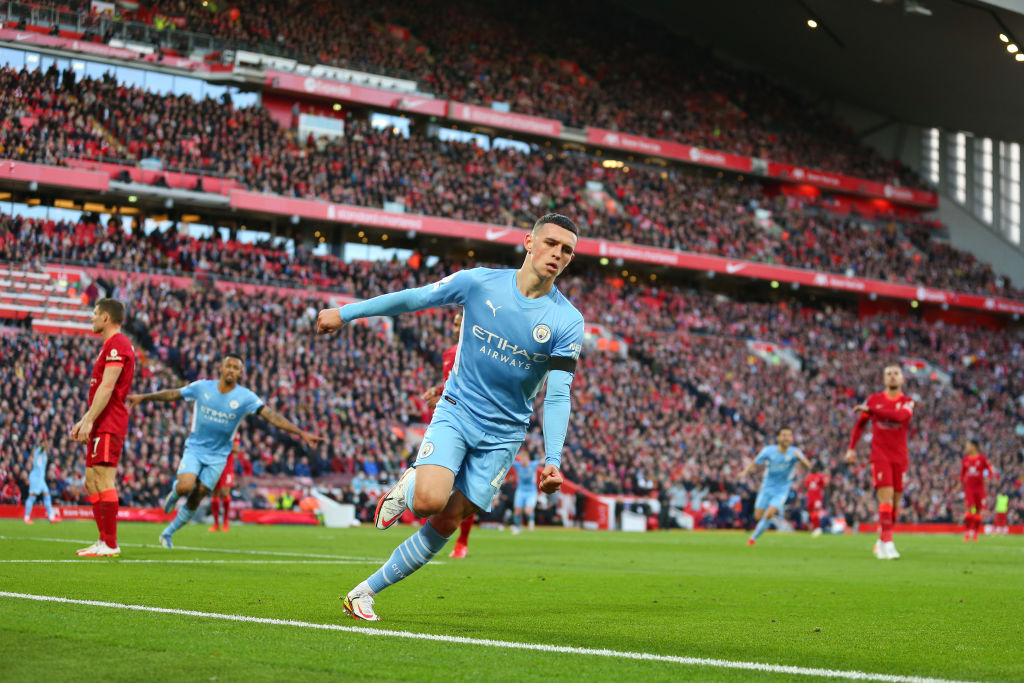 The PFA Players’ Young Player of the Year award is one of the most prestigious awards in the football calendar – and it’s set for this month.

PFA Players’ Young Player of the Year: The bookies’ favourites

Foden may have played less than a lot of players his age but he’s made those moments count – with his most memorable being the goal against Liverpool at Anfield.

As the standout young star in the team that’s led the table for most of the season, however, it makes sense for the England man to be favourite for this award – and he’s likely to win it for the impact he’s had on Manchester City’s title assault.

It’s not just the goals and assists that Bukayo Saka has chipped in with regularly this season – particularly in huge games against Tottenham and Manchester City. It’s the fact that he’s leading Arsenal in a charge for the top four.

Given how many people wrote the Gunners off in preseason, the impact that Saka has had on the side has been profound. The England youngster has dragged his side into a battle that many believed they had no right to be in and could be in the front of voters’ minds as a result.

Conor Gallagher has been a revelation this season for Crystal Palace. Similarly to Saka, his side have completely confounded expectations and he’s been at the heart of it.

While there are players at bigger clubs who will no doubt hog more limelight, Gallagher is a neutrals’ favourite for his all-action style, energy and tenacity. It wouldn’t be surprising to see him become the first loanee to scoop this award.

Reece James has had a tough season with injuries – but when he has played, he’s been absolutely integral to Chelsea.

In fact, Thomas Tuchel could well blame Chelsea’s derailed title tilt on losing his wing-backs. James would be an outside bet for this award but it wouldn’t be outrageous to see him pick it up more as a recognition of his talent than the season he’s had.

Jacob Ramsey was reinvigorated by Steven Gerrard arriving at Villa Park. The young midfielder has been really impressive, particularly in the second half of the season, with an England call-up surely not too far away.

Still, a PFA Young Player of the Year award feels like a bit of a stretch when Aston Villa are most likely to finish midtable and Philippe Coutinho will take most of the plaudits for the Midlanders’ season. Ramsey has been superb, however, and could well be in the running again.

Were Arsenal guaranteed top four football by the time this award was voted for, Emile Smith Rowe might have higher hopes of getting his hands on the PFA Young Player of the Year award.

As it is, it seems unlikely now. The no.10 has been excellent all season but simply hasn’t started enough since Christmas to justify it. The Gunners’ recent collapse seems like the final nail in his bid, unfortunately.