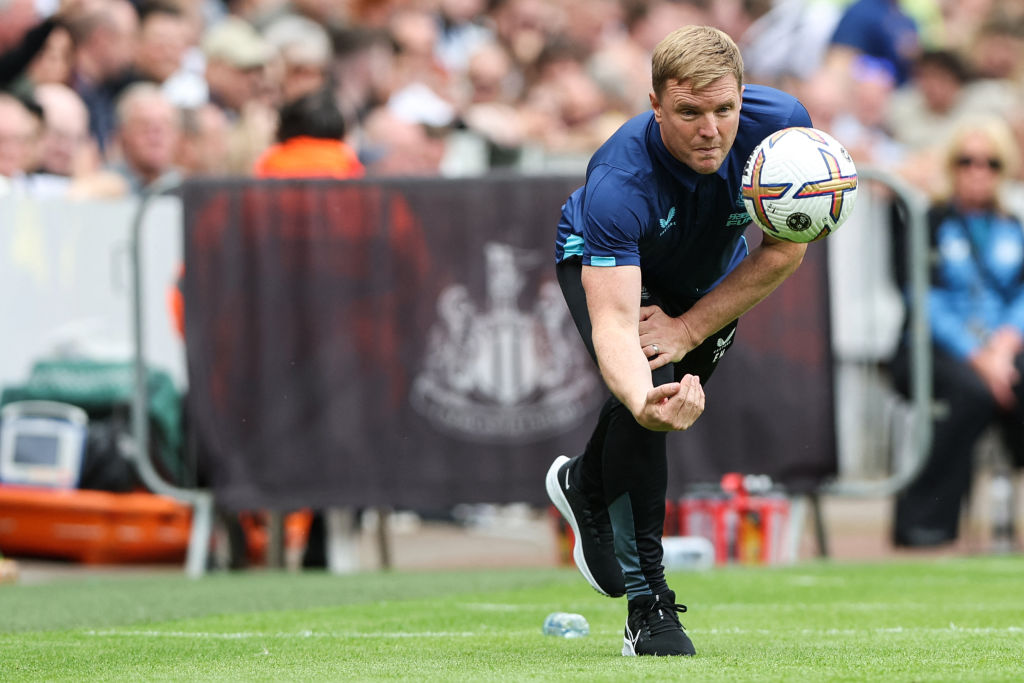 The Premier League 2022/23 season uses a multiball system to ensure that play resumes quickly after stoppages.

Previously, Premier League games would only use one ball at once. There were other balls at the stadium but it was preferred that play would continue with the same ball that was used before.

Premier League 2022/23 season: what is the multiball system?

The multiball system ensures that when a ball goes out of play, there are eight more balls around the pitch, with another with the fourth official – to keep the game going quickly without ball boys and girls – or ball assistants, as the Prem calls them – having to retrieve the same ball to continue play.

The eight balls are each placed on a cone next to a ball assistant: two behind each goal, with two along each touchline.

Under Rule L.33 of the Premier League Handbook, “In all League Matches, participating Clubs shall utilise a system of replacement balls, in accordance with Law 2.3 of the Laws of the Game and any guidance issued by the League in conjunction with PGMOL.”

Law 2.3 says that, “Additional balls which meet the requirements of Law 2 may be placed around the field of play and their use is under the referee’s control.”

This initiative has been brought in to keep the pace of matches flowing more freely. In some cases in the Premier League over the past two seasons, the ball has only been in play for 60 minutes out of the 90.