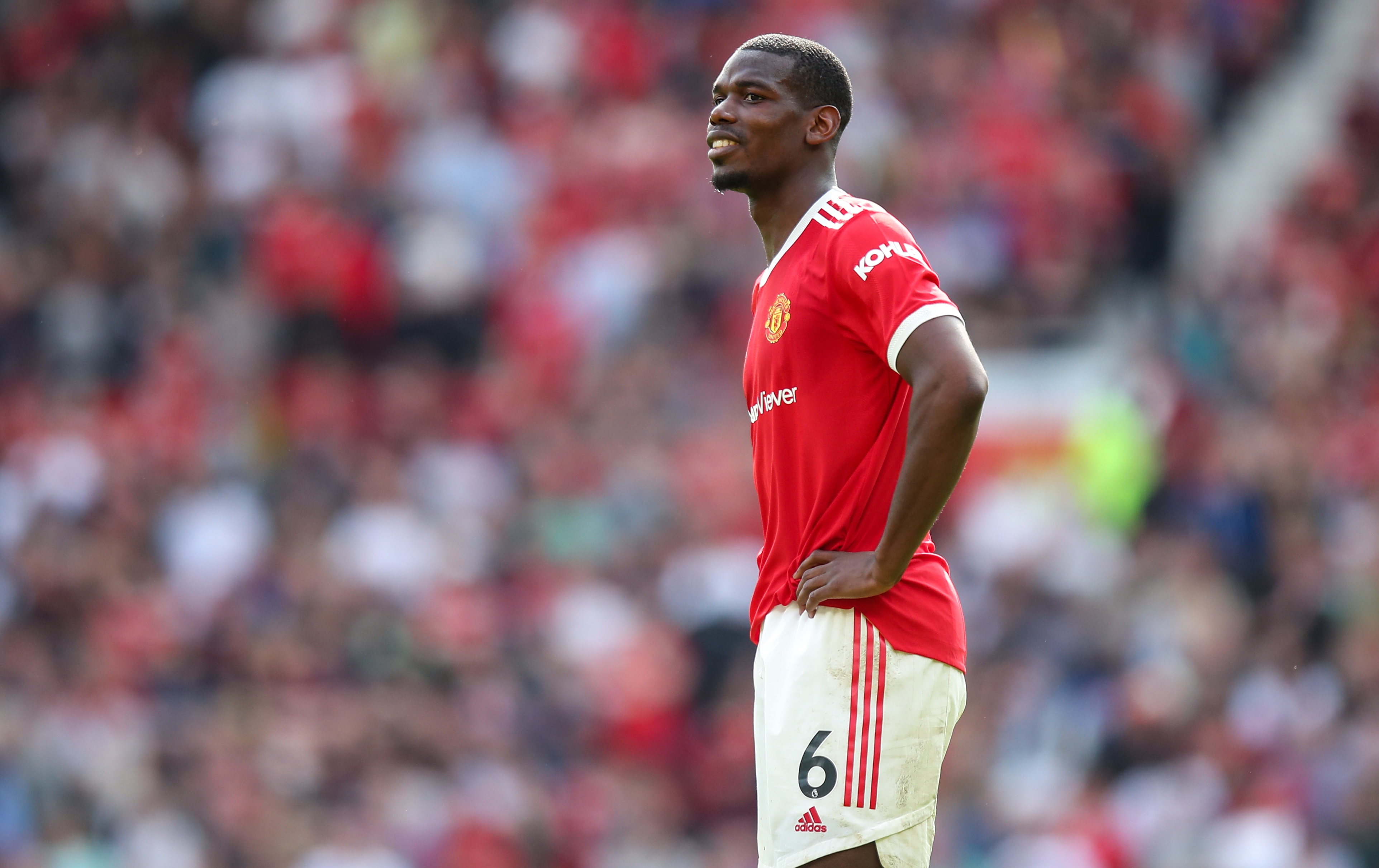 PSG will reportedly make one last effort to prise Paul Pogba from under Juventus‘ noses.

The midfielder is out of contract at Manchester United next month and looks set to leave Old Trafford after a six-year second spell with the Red Devils.

Juve appear favourites to secure the services of the 29-year-old – who spent four years with the Italian giants, winning four Serie A titles, in between his United stints – but they could still face competition for PSG.

According to MailOnline, the Ligue 1 champions are readying a final contract offer which they hope will tempt the 2018 World Cup winner into a move to his native Paris.

Pogba has never played professionally in France, having departed Le Havre to join United at the age of 16 back in 2009.

Assuming he does move on as expected this summer, Pogba will get a much-needed fresh start.

A mercurial talent, his second spell at United has seen him excited and frustrate in equal measure.

And especially with the latest changing of the guard in the Old Trafford dugout – Erik ten Hag is about to take over as manager – this feels like the ideal time for Pogba and United to part ways.