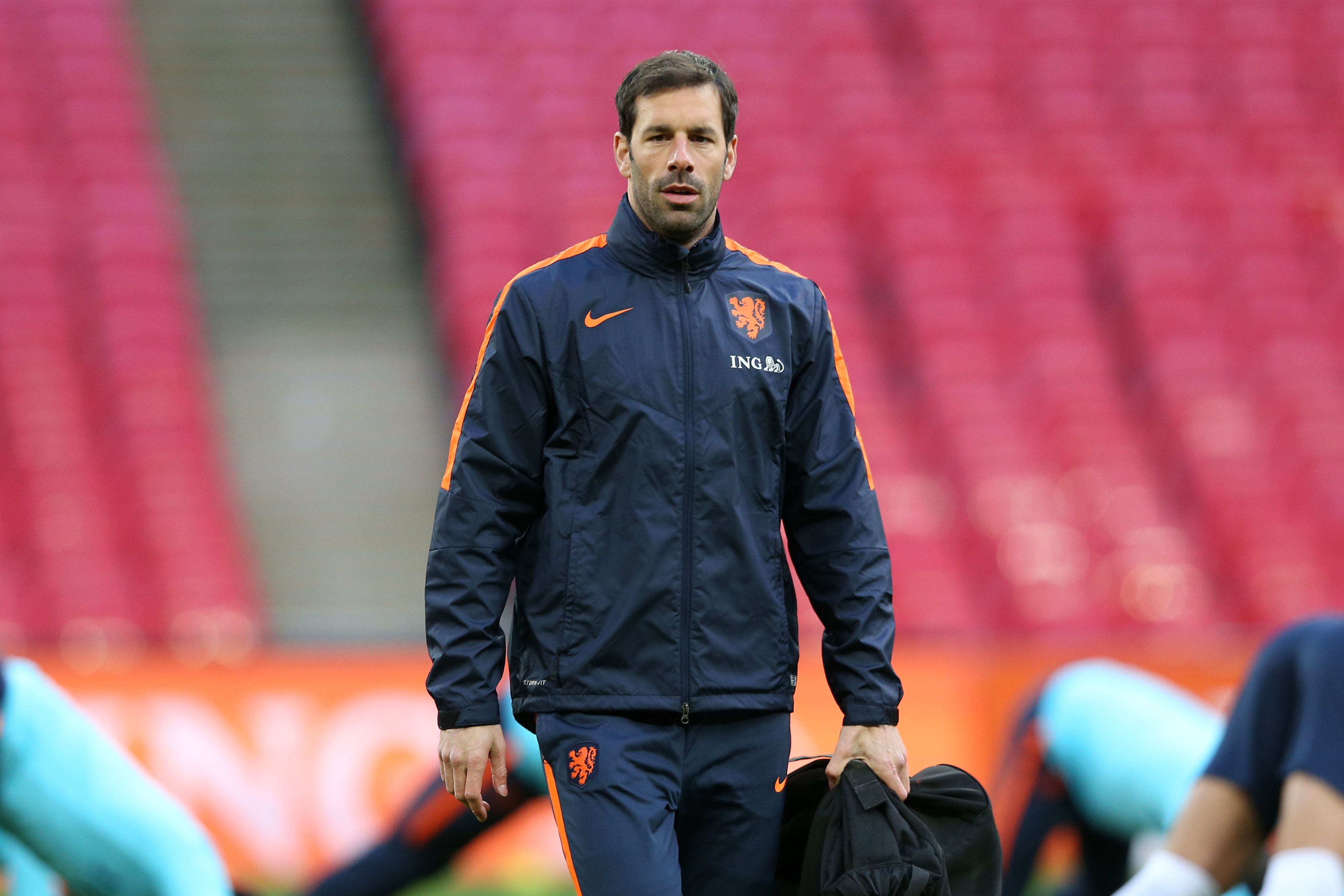 Schmidt expects their Eredivisie title rivals to find a high-calibre replacement, with Ten Hag reportedly on the brink of moving to Old Trafford.

The 52-year-old is in advanced talks to become United’s new permanent manager, although no agreement has been reached and any potential announcement does not seem likely until after Sunday’s Dutch Cup final between Ajax and PSV.

Schmidt is leaving the Philips Stadion at the end of the season after two years in charge and will be replaced by former PSV and Manchester United striker Ruud Van Nistelrooy.

PSV are four points behind Ajax in the race for the title and, ahead of Thursday’s Europa Conference League quarter-final second leg against Leicester on Thursday, Schmidt expects both Dutch giants to prosper with new managers.

He said: “It always continues in football. It’s not (about) one player or one coach stopping working at one club. In Barcelona, (Lionel) Messi stopped one day and everyone saw they didn’t stop playing football. Now he’s at another club.

“There will be replacements. It’s already clear for me, Ruud Van Nistelrooy is the new coach of PSV – a great player and a great person.

“There is a very good successor in my position. For Ajax, if he (Ten Hag) really leaves, they will find a very good coach because it’s a great club.”

Schmidt has been linked with Benfica but insisted his future will have no bearing on the outcome of Thursday’s clash in Eindhoven after last week’s first leg ended 0-0.

“No, there’s nothing to announce,” he said. “My team and myself, we have shown in the last weeks we are always focused. It’s not like I have to bring evidence for anything. The players are focused.”