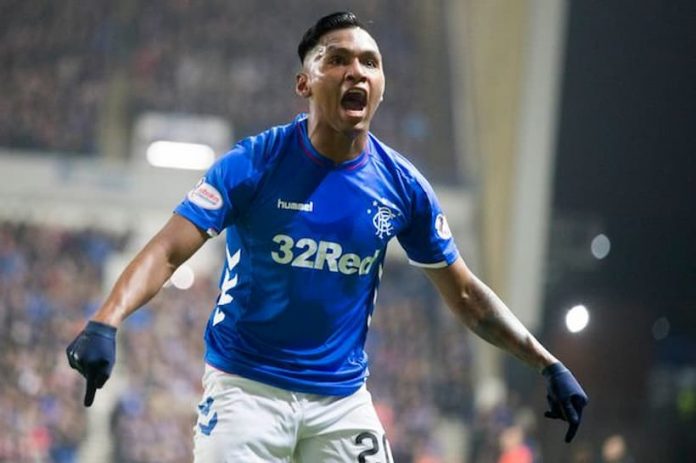 Rangers will be hoping to keep their European dreams alive when they host Braga in the second leg of the UEFA Europa League quarter-finals this week.

The Scottish giants were beaten 1-0 in the first leg and they will be desperate to turn things around in front of their own fans.

Rangers have punched above their weight in the competition so far and it remains to be seen whether they can pull off a morale-boosting result here.

The Scottish outfit have picked up two wins from their last three meetings against Braga and heading into the semi-finals by overturning the one-goal deficit at home is certainly not impossible.

However, Rangers have been quite inconsistent in recent weeks and they have lost three of their last five matches across all competitions. They will have to raise their performance levels in order to go through to the next round.

Meanwhile, Braga are coming into this contest on the back of four consecutive victories across all competitions and the visitors will be confident of grinding out an away result here.

Rangers will be without the services of Ianis Hagi and star striker Alfredo Morelos because of injuries.

Nnamdi Ofoborh is sidelined as well.