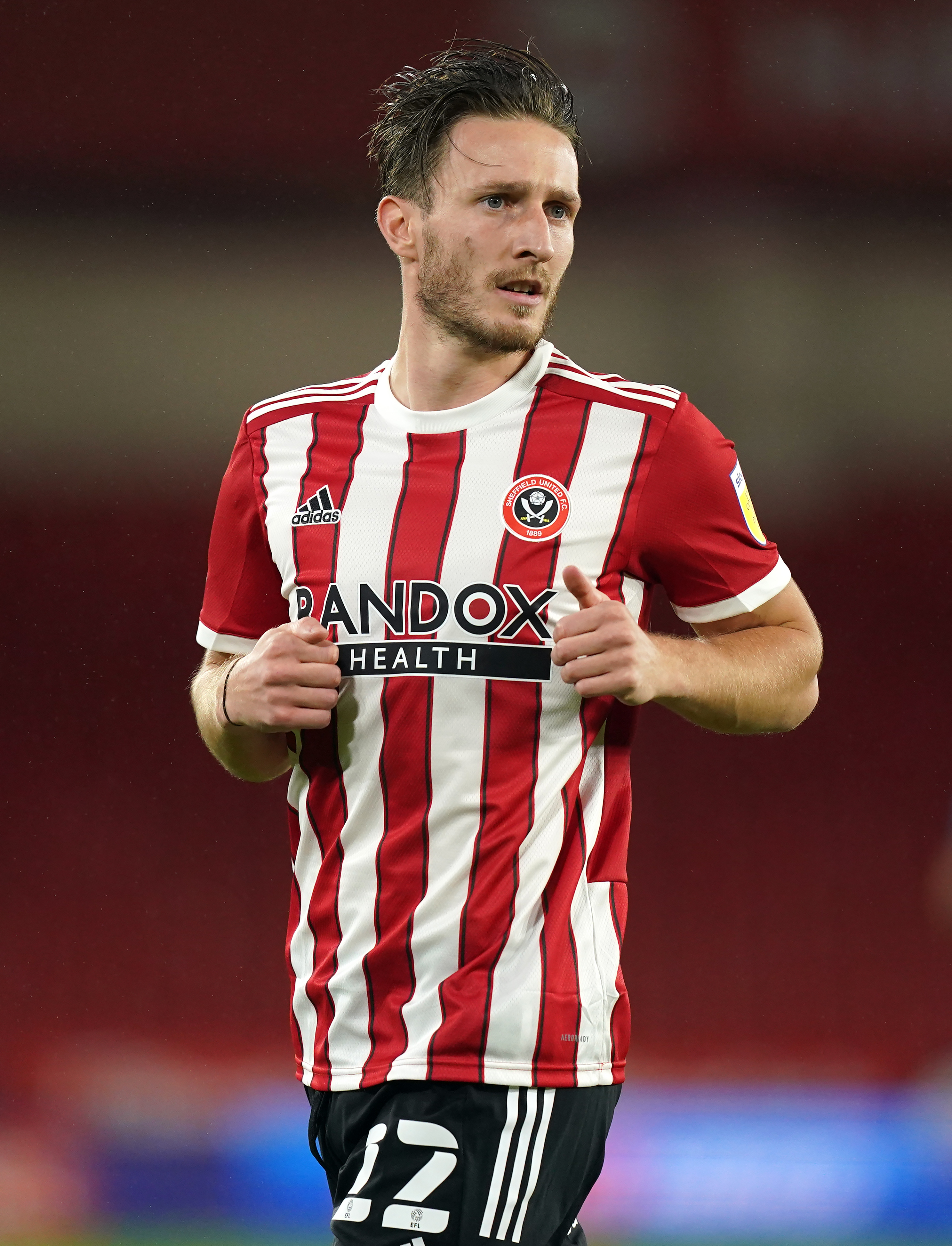 Rangers have completed the signing of former Celtic target Ben Davies from Liverpool on a four-year contract.

The 26-year-old centre-back has arrived at Ibrox in a reported £4million deal ahead of the imminent departure of Calvin Bassey to Ajax.

Davies almost signed a pre-contract deal with Celtic 18 months ago before Liverpool swept in to sign him in an immediate transfer from Preston as they battled an injury crisis in central defence.

The defender, who spent eight years with North End, never played for the Reds and last season went on loan to Sheffield United, where he made 23 appearances.

Davies said on his new club’s website: “I am very excited to join Rangers and I am really looking forward to taking this next step in my career.

“It’s a huge club with big ambitions and I can’t wait to get started.”

🗣️ Jürgen Klopp: “Rangers is a fantastic club, a big club. Ben belongs on a big stage for sure. European football as well. This presents a proper opportunity to demonstrate his quality and composure.— Rangers Football Club (@RangersFC) July 19, 2022

“Rangers is a fantastic club, a big club,” Klopp added on Liverpool’s website. “Ben belongs on a big stage for sure. European football as well. This presents a proper opportunity to demonstrate his quality and composure.

“As a person he’s as good a guy as you could hope to meet.

“It’s a smart piece of recruitment from Giovanni van Bronckhorst, to be honest. Perfect for all parties. He has himself an accomplished defender, who is entering his peak years and whose character is top drawer.

“We wish Ben nothing but the success he deserves and will be following from here as he goes on to make many achievements during the rest of his career.”

Speaking on transfer deadline day on February 1, 2021, then Celtic manager Neil Lennon said of Davies’ decision not to sign a pre-contract at Parkhead: “It’s a blow because we were very close to doing that and obviously we got gazumped at the last minute by Liverpool.

“(We’re) disappointed but we move on. It’s not the first time it’s happened to us or myself as a manager.”