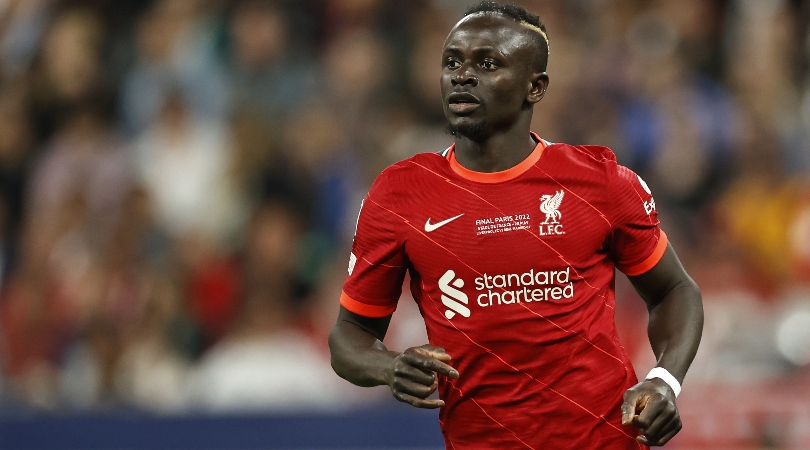 Liverpool forward Sadio Mane says he prefers Marseille to Real Madrid or Barcelona – but has dismissed as ‘humour’ his previous quotes on leaving Anfield this summer.

Mane scored a hat-trick for Senegal in a 3-1 win over Benin on Saturday and was asked in the mixed zone after the game whether he preferred Real or Barça.

“You know, you’ve got me in trouble with the Liverpool fans right now but hey,” he laughed.

“Those two teams are not bad. But I’m not a fan of those teams. You know, my team is Marseille, so I would say Marseille.”

Speaking to Canal Plus, he also looked to clear up the previous quotes in which he said he would leave Liverpool ‘if the Senegalese people want me to’ this summer.

“I spoke yesterday while joking with a bit of humour and it was everywhere,” he said. “I think we’ll stop there.

“Liverpool is a club I respect a lot. The fans adopted me since day one. Regarding the future, we’ll see.”

Mane has been strongly linked with a move to Bayern Munich this summer.