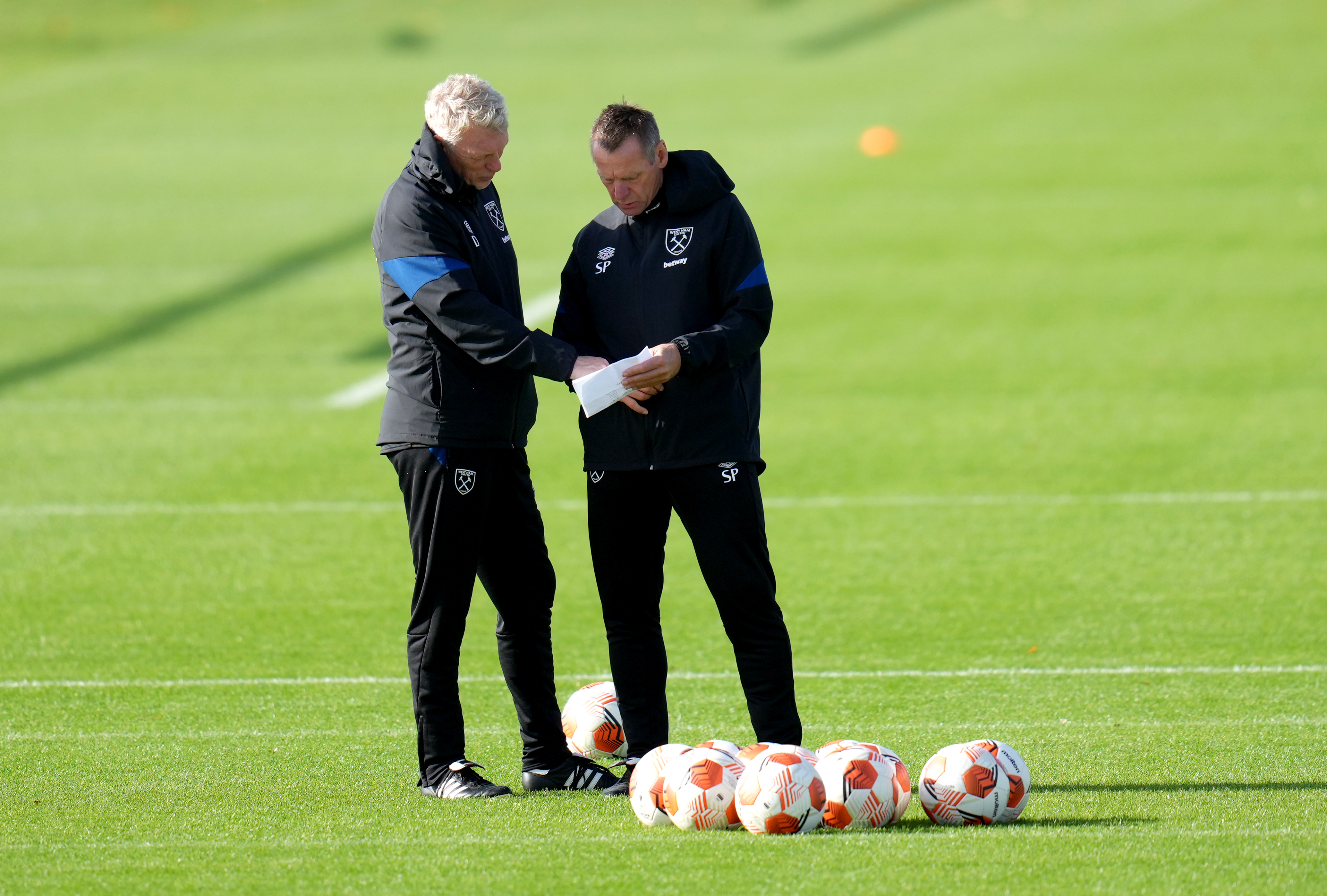 West Ham have confirmed first-team coach Stuart Pearce has stepped down from his role at the Premier League club.

Pearce returned to West Ham to work alongside manager David Moyes in August 2020 having had a previous spell on their coaching staff during the 2017-18 season.

A club statement read: “West Ham United can confirm that Stuart Pearce has made the decision to step down from his role as first-team coach.

We can confirm that Stuart Pearce has made the decision to step down from his role as First Team Coach.— West Ham United (@WestHam) May 23, 2022

“The 60-year-old leaves the club after two years on David Moyes’ coaching staff, during which time he has played a key role alongside Billy McKinlay, Kevin Nolan, Paul Nevin and Xavi Valero as the Hammers enjoyed sixth and seventh place finishes in the Premier League and secured European qualification in both seasons.”

Former Nottingham Forest, Newcastle, West Ham and Manchester City defender Pearce said: “It is with a heavy heart that I have made this decision to leave West Ham United.

“It has been a pleasure and a privilege to work at the club over the past two years, but I have decided that now is the right time to step away and pursue other opportunities and challenges.

“I’d like to take this opportunity to thank David Moyes, David Sullivan, David Gold and Karren Brady for giving me the opportunity to return to West Ham.

“I’ve thoroughly enjoyed my time here – the football club is united at all levels and that is very pleasing to see.”

Pearce first teamed up with Moyes as an assistant in November 2017 and rejoined the Hammers’ coaching staff before the 2020-21 season.

He won 78 England caps as a player and joined West Ham from Newcastle in 1999, spending two years at the club and winning their player of the year award in 2001 at the age of 39.

Moyes added: “We thank Stuart for his hard work and dedication over the past two years.

“He has been a great help to myself and the team, and a popular figure who we will miss around the training ground. On behalf of all of the players and staff, I wish him every success in the future.”