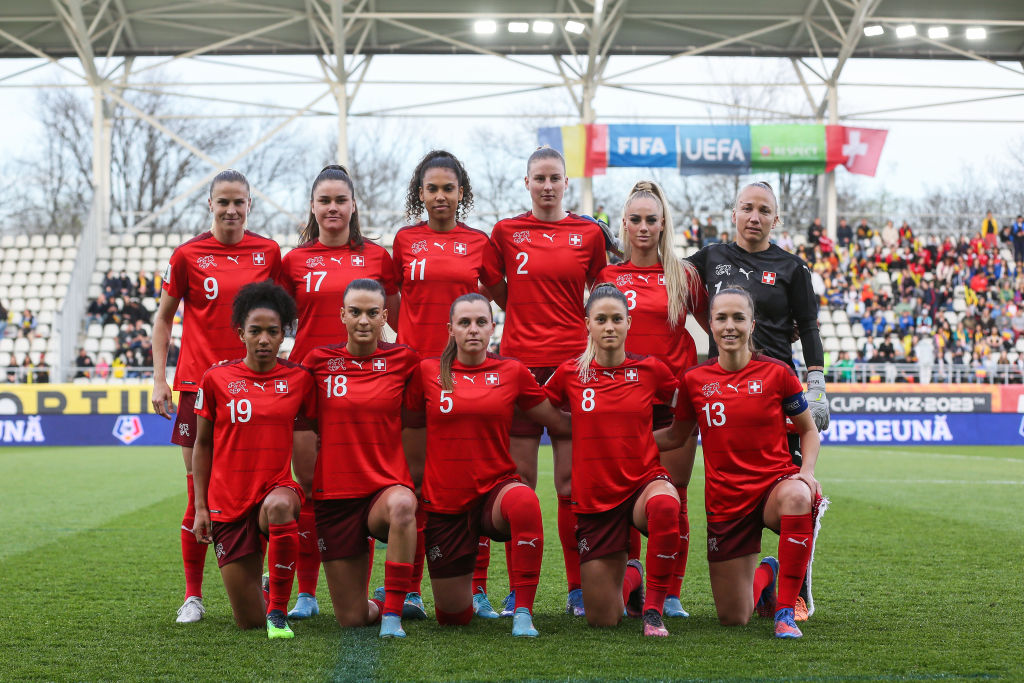 The final Switzerland Women’s Euro 2022 squad is yet to be revealed but here is who Switzerland most recently called up to their team.

The Switzerland Women’s Euro 2022 squad will be made up of 23 players, of which three must be goalkeepers. If a player becomes unavailable before the start of the tournament, whether through injury or illness, Switzerland will be able to select a replacement.

Switzerland will be playing in their second ever European Championships, having beaten the Czech Republic on penalties to make it to the tournament through the playoff system.

There are a number of talented players within the Swiss squad including Barcelona’s Ana-Maria Crnogorčević, Paris Saint-Germain’s Ramona Bachmann, and Arsenal’s Lia Wälti. However, young forward Alisha Lehmann will not be part of the squad having withdrawn for mental health reasons.

Arsenal midfielder Lia Wälti was named captain of the Swiss national side in 2019. Known for her two-footedness and ‘snake’ hips, Wälti is an excellent distributor of the ball and guards defences very well.

Versatile Barcelona player Crnogorčević does not always get the game time she deserves at club level but is definitely Switzerland’s star. She scored the winning penalty for her country in the playoff shoot-out and her ability to play anywhere on the right or up-front makes her a great asset. She even starred at left-wing for Barcelona in their recent Champions League win over Wolfsburg.

Nielsen became manager of the Swiss national team in November 2018. Prior to that he had been manager of the Danish national team, leading them to their second placed finish at Euro 2017. His achievements with Denmark led to him finishing second behind Sarina Wiegman for The FIFA Best Women’s Coach award.