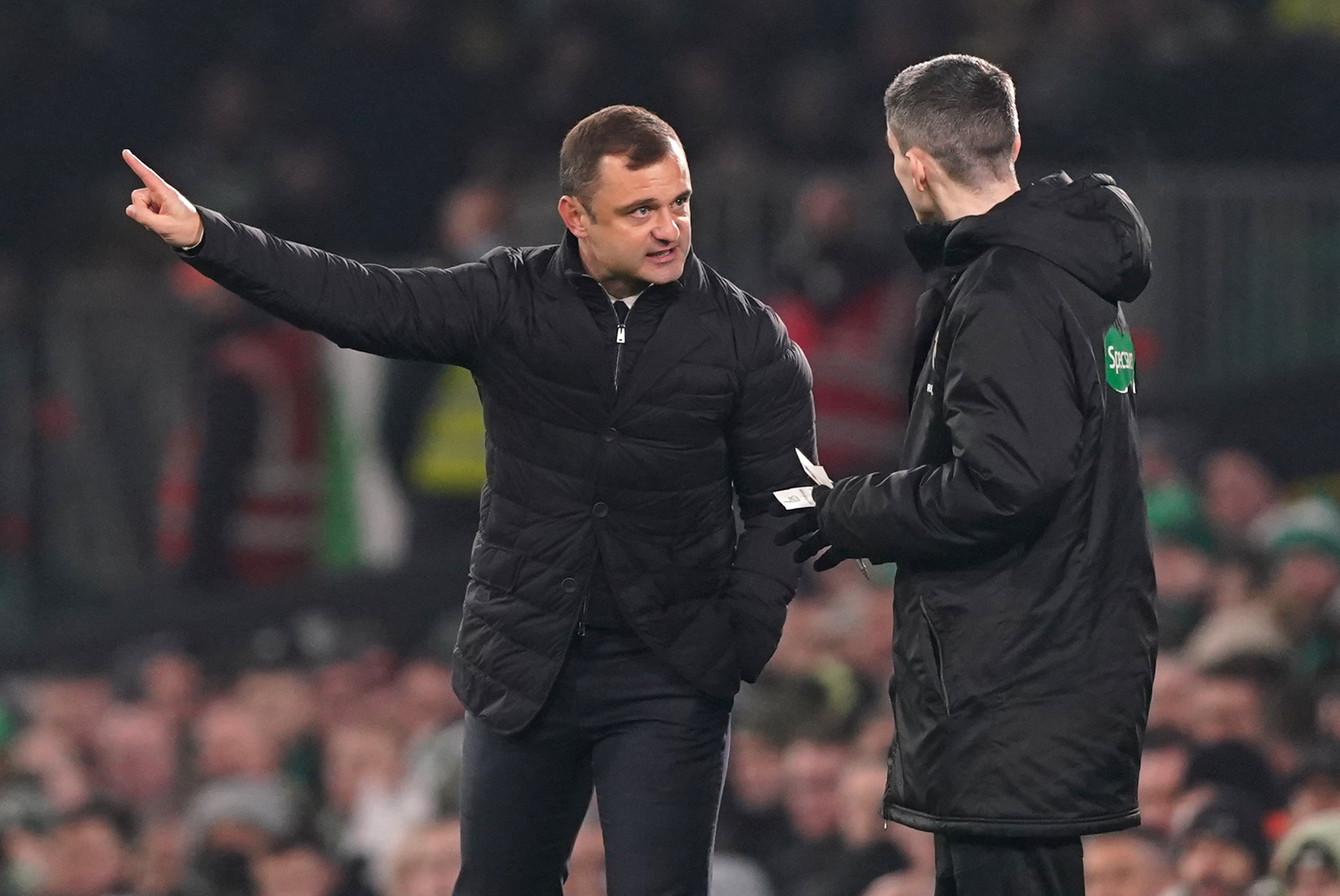 Hearts and Hibernian meet in the Scottish Cup semi-final at Hampden on Saturday.

Here, the PA news agency looks at the main talking points ahead of the second Edinburgh derby in successive weekends.

Shaun Maloney must stem the negativity

With just one win in 13 league games since the winter break, Shaun Maloney – who was only appointed Hibernian manager in December – is already coming under scrutiny from a section of the club’s support. After a meek performance in the second half of the 3-1 defeat away to Hearts last weekend, the rookie boss can ill afford another bad defeat at the hands of his team’s main rivals. On the flip side, if Maloney can somehow find a way to pull off victory and banish some of the ghosts of previous demoralising Hampden defeats against Hearts, it would go a long way to earning him some renewed goodwill and patience from a frustrated fanbase going into the close-season.

Things could hardly be going better for Robbie Neilson at present. After being the subject of protests from supporters a year ago following the Scottish Cup humbling at the hands of Brora Rangers, the Hearts manager has bounced back emphatically by leading his team to third place on their first season back in the top flight. The only thing that could upset the feelgood factor at present is a Scottish Cup defeat at the hands of their city rivals. If Neilson can come through this weekend unscathed – and in doing so secure lucrative European group-stage football for next season – it will surely banish any lingering scepticism among a minority who have never truly warmed to him.

Hearts and Hibs have met three times at Hampden in the Scottish Cup over the past 16 years, with the Tynecastle side winning all three matches by an aggregate score of 11-2. These included 4-0 and 2-1 semi-final victories in 2006 and 2020, as well as the 2012 final which Hearts won 5-1. Memories of such dire Hampden derbies are among the main reasons Hibs fans have been slow to snap up tickets for Saturday’s match. Maloney’s side must buck a grim recent trend if they are to reach the final.

Ryan Porteous is in the middle of serving a four-match suspension in the cinch Premiership, but the Hibs defender is eligible for Saturday’s match. After sitting out the last two league games, including last weekend’s 3-1 defeat at Tynecastle, the 23-year-old is expected to be restored to the starting XI in order to try to make Maloney’s team more competitive. The robust centre-back is perfectly capable of excelling and inspiring those around him to greater heights, but he is also partial to a moment of rashness that could cost his side. A strong and – most importantly – composed performance from Porteous is crucial to Hibs’ hopes of overcoming their city rivals.

Hearts appear stronger than Hibs in most departments, but particularly in attack. With Kevin Nisbet injured and Christian Doidge struggling through form and fitness issues, and several recent recruits still finding their feet, Maloney has no attacker he can currently rely on. By contrast, Hearts have an array of high-quality forwards, including the dangerous and on-form trio of Barrie McKay, Ellis Simms and Liam Boyce. The stats highlight this disparity, with the Easter Road side having managed only three goals in their last six games, and Hearts having netted 16 in their last seven.