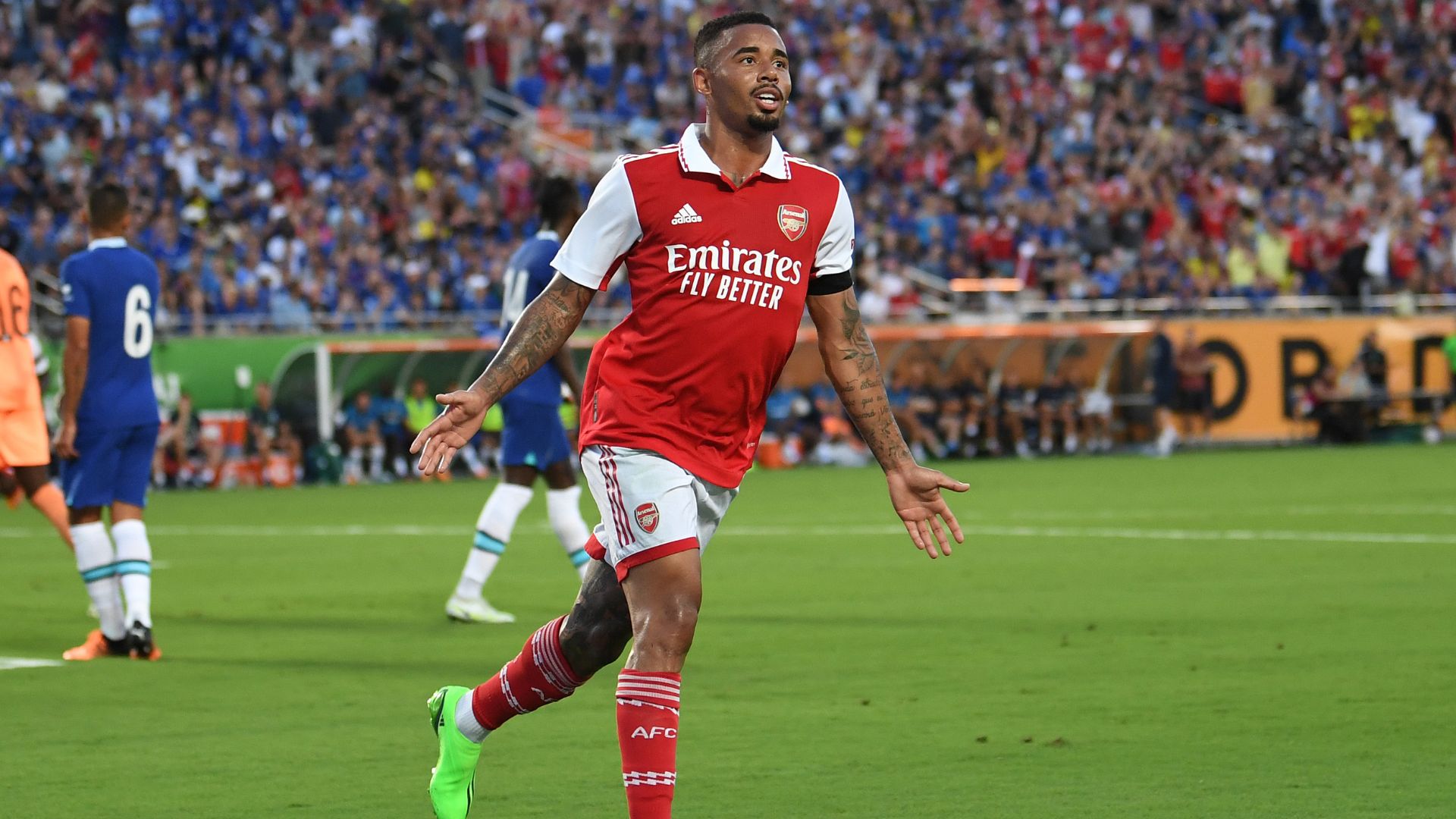 Thomas Tuchel questioned the commitment of his players and slammed them for being ‘absolutely not competitive’ after a 4-0 pre-season friendly drubbing against Arsenal in Orlando.

Gabriel Jesus, Martin Odegaard, Bukayo Saka and Albert Sambi Lokonga were on the scoresheet in a one-sided encounter on Saturday evening, as the Gunners scored two goals in each half.

For Chelsea, it marked a second poor result in row, after their defeat to Charlotte on penalties three days earlier.

“I think we deserved to lose – which is fair enough – because we were simply not good enough,” Tuchel said.

“We were absolutely not competitive. The worrying part is the level of commitment, physically and mentally, for this match was not the same, it was far higher for Arsenal than us.”

“We can argue they played with I think their strongest line-up; they’ve had now together several weeks and for more than one year,” he added.

“They’ve strengthened their line-up, played the same structure, and this is the line-up they’ll try to start Premier League games.

“It was not our strongest line-up and this is part of an explanation, but only a little part. The other part is worrying.”

Chelsea begin their Premier League campaign away to Everton on Saturday, 6 August.

They have one friendly match remaining before then, against Udinese.

There was one bright spark for Tuchel, though, as defender Kalidou Koulibaly made an impressive debut from the bench in the second half.

“He was the best player,” Tuchel said. “He was incredibly good I have to say.”