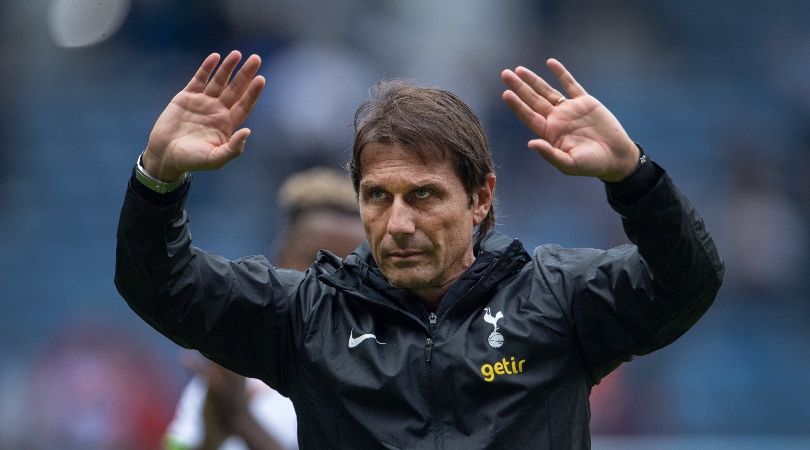 Tottenham kick off the Premier League season with none of their six summer signings in the starting XI.

For his side’s Premier League opener against Southampton at the Tottenham Hotspur Stadium, manager Antonio Conte has decided to field a line-up entirely made up of players who were already at the north London club last season.

However, five of Spurs’ six summer recruits are on the bench for Saturday’s game and could feature at some stage.

Goalkeeper Fraser Forster, centre-back Clement Lenglet and midfielder Yves Bissouma are all substitues for Spurs, along with wing-backs Ivan Perisic and Djed Spence.

Tottenham’s other summer signing, Richarlison, misses out through suspension after he was punished for throwing a flare back into the crowd during last season’s 1-0 win for Everton over Chelsea.

Harry Kane, Heung-min Son and Dejan Kulusevski start for Spurs in attack, with Ryan Sessegnon and Emerson Royal occupying the wing-back roles for Conte’s side.