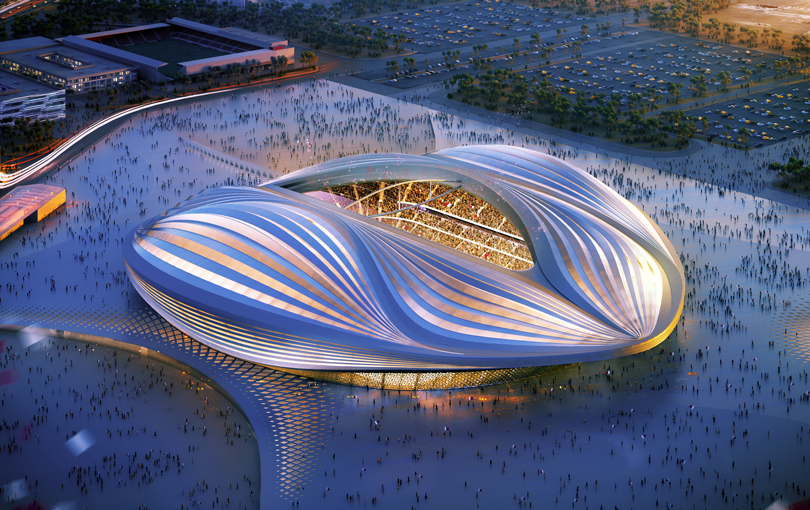 The full World Cup 2022 fixtures are now known – or, at least, as known as they can be before we know every country to qualify.

With the World Cup 2022 group draw complete, we can see who every country will face, when they will play them, and who they might take on in the knockout rounds.

The first two rounds of group games will have kick-off times of 10am, 1pm, 4pm and 7pm GMT.

The final group stage games and all knockout games will have kick-offs of 3pm and 7pm GMT.

Senegal vs Netherlands (10am GMT, ITV)

Morocco vs Croatia (10am GMT, ITV)

Switzerland vs Cameroon (10am GMT, ITV)

Tunisia vs UAE/Australia/Peru (10am GMT, BBC)

Cameroon vs Serbia (10am GMT, ITV)

Group A Winner vs Group B Second Place (3pm GMT)

Group B Winner vs Group A Second Place (7pm GMT)