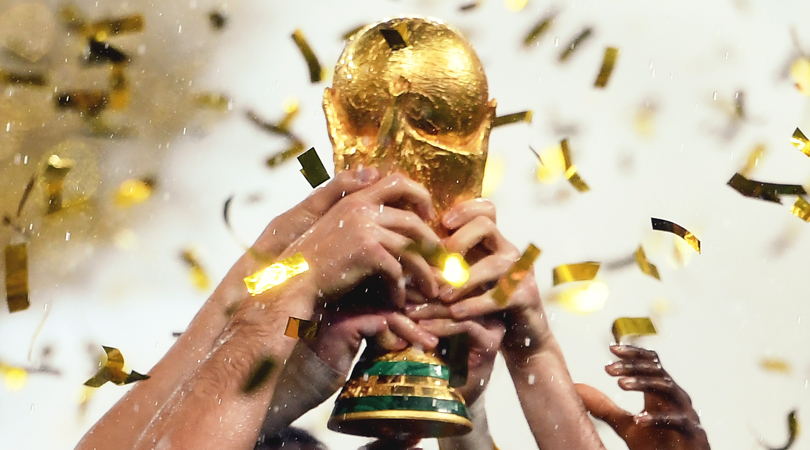 This is the strangest of World Cup years, with the 2022 edition of international football’s biggest prize taking place in winter for the first time.

The anticipation is already starting to build, though, with the World Cup 2022 group draw having already taken place.

Unusually, the draw was made before all 32 of the competing nations have been decided.

Two of the World Cup 2022 places are still up for grabs ahead of two inter-continental play-offs.

When will all the qualified teams for World Cup 2022 be confirmed?

The two final teams to qualify for the World Cup 2022 will be the winners of the two inter-confederation play-offs.

First, Australia will take on the United Arab Emirates on June 7 for a place in a play-off final against Peru on June 14. The winner of that game will go into Group D with France, Denmark and Tunisia.

On June 13, Costa Rica will play New Zealand for a place in Group E with Spain, Germany and Japan.

The delayed final European play-off was played between Wales and Ukraine on June 5, with Wales qualifying.

Who has already qualified?

As it stands, 30 of the 32 teams heading to Qatar have been decided:

This year’s World Cup is the first to take place at the end of the year, due to the searing temperatures of the Qatar summer.

It kicks off on November 21 with a game that will feature hosts Qatar, and the group stage action will run until December 2.

The last 16 games take place between December 3-6, the quarter-finals are on December 9 and 10, and the semi-finals are scheduled for December 13 and 14.

The world champions will then be decided in the World Cup final on 18 December.